My goal in this video is to give you an intuitive description of the Heat equation. Now it's not going to be a derivation or a rigorous discussion, just an intuitive description. So the Heat equation is: 'u_t = gamma*u_xx'. And this equation is often referred to as the 'diffusion equation' because it describes a phenomenon of diffusion, and heat is just one good example of something which diffuses. Now gamma is a constant, greater than zero and it's often referred to as the 'thermal diffusivity'. And it will come from material properties of the model that we're dealing with.

And it will control the rate at which heat will diffuse. Let's start with an experiment: let's say we have a metal rod ..and we heat it up. So we put some candles underneath it
and we wait a little while. So you get some hot spots above the candles,
and as you move away from the flame it will cool down a little bit. Now let's take away those candles and let's make a few assumptions about what we've got. First thing to do will be: assume that the rod is small enough that the temperature is constant on cross-sections. This means that if we take a little slice of the rod, everwhere on that slice the temperature will be constant. Now this allows us to talk about the temperature of the rod using only one spatial co-ordinate: and that is the left-to-right position on the rod.

The other thing we'll assume is that the rod is insulated and essentially you can think of wrapping some insulation around the outside of it, so you'll lose no heat from this surface, and you'll only see the heat move back and forth inside the rod. Let's use the variable 'u' to represent the temperature in the rod at a horizontal position, 'x' and at time 't'. Another way to visualize this heat distribution we've drawn is simply as a graph of temperature versus position.

So if you fix a point in time and look at the temperature profile (as we've ..artistically rendered here) you can see the hot spots are these humps where it gets cool and then hot (like this.) So this is at some fixed point in time. Now the question is: what happens to the temperature as time passes? Now let's try to question this question just using our intuition. So let's start at the top of one of these hot spots. So go I over here to the hottest spot. Now everywhere I look around me in the rod ..it's cooler So sitting at the top of this hotspot
I have no choice but to cool down. The temperature must go down. (the same thing goes over here) Meanwhile at this cool spot, in-between the two peaks, down here in this 'valley', everywhere I look around in the rod it's warmer. So the temperature at this spot has no choice but to go up.

(it must get warmer.) I can represent this with some arrows,
so I'll draw some arrows in here. At the top of this hot spot it's cooling down, (the same thing over here) and in the middle it's warming up. Now let's move a little ways away. Let's move over here just to the right of this peak. What's happening here? Well, if I look to the left, it's warmer, and if I look to the right, it's cooler. But it's sort of more cool to the right than it is warm to the left, and so it seems like it's going to have to cool down. 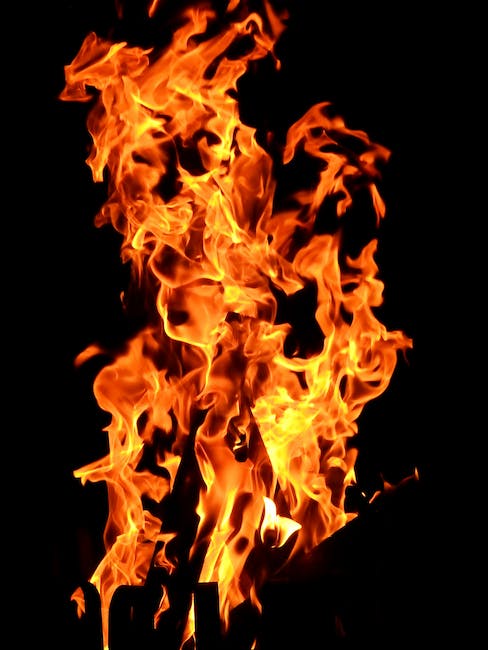 Meanwhile if I look a little bit to the left of this cool spot it's sort of more warm to the left than it is cool to the right, so it's going to have to warm up. And these two will meet in the middle somewhere. So I can kind of fill in the rest of this picture with some arrows using this same intuition. And it's going to be cooling down a little bit more slowly further away from the peak at some point it will be 'not-changing' (at this instant in time.) and then it will be warming up on the other side (etc.) What does this picture mean? You may notice that these arrows I've drawn here look very much like they represent the concavity
of this temperature profile. Now they might be exactly the concavity, but they certainly have the same 'sign' as the concavity, and the simplest assumption would be that they're a constant multiple of the concavity – they're proportional to it.

The conclusion is then that the change in temperature is proportional to the concavity of the temperature profile, and that is in an equation: 'u_t'.. (which is the change in temperature) .. = 'gamma*u_xx' (being the concavity of the temperature profile.) So there may remain a small question about the 'sign' of gamma, and it's not too hard to figure out what the sign of gamma is. ..all we have to do is look at when the curve is concave up (so u_xx > 0.) So say were in this bowl here: the curve is concave-up and the temperature must be growing, so 'u_t' must be > 0. (and that would tell us that gamma is > 0.) Similarly. I could look at when the 'bowl' is facing down (concave down) and 'u_xx' would then be < 0, and so 'u_t' would have to be also < 0 (the temperature would be going down.) Another thing to notice here
is that if gamma is very large (for instance) 'u_t' would then be much larger in proportion to 'u_xx', and so saying that [gamma] is the 'thermal diffusivity' is not such a bad name for it because ..if it's very large then the heat will diffuse very quickly ..and if it's very small it will diffuse more slowly.

So I encourage you to work that out on your own (.. if it doesn't look familiar) So if I took the limit (as 'h' goes to 0) that would give me the second derivative with respect to 'x'. The sign of 'u_xx' is the same as the sign of this quantity So that says that 'u_xx' will be indicative of the temperature change at 'x'.

(according to this argument that we've presented.) So again, this is not a 'proof' of the Heat equation, but merely an intuitive description (a 'plausibility argument') that the Heat equation would be very simple way to describe the way in which heat diffuses inside a one-dimensional (more or less one dimensional) object like a thin rod. Now we'll find we can do a derivation of the Heat equation, and that will follow from a fundamental, physical principle known as the 'conservation of energy' (and we will do that shortly.).